Report documents 158 ​​incidents of the targeting of vital facilities during the month of November, with at least 80 incidents conducted by Syrian government forces 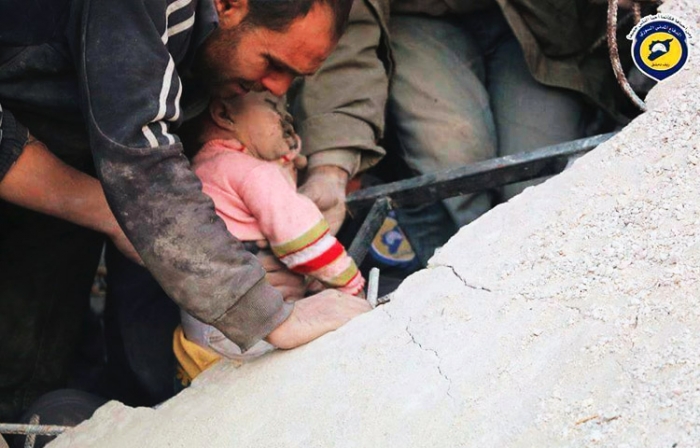 The Syrian Network for Human Rights published on Monday a report documenting the targeting of vital facilities by warring parties of the Syrian conflict.

The report documents at least 158 ​​incidents of the targeting of vital facilities during November, with Syrian government forces responsible for 80 of the incidents while Russian forces were responsible for 60.

The Network confirmed that investigations proved the targeted facilities had never been used as military headquarters, before or during the attack, calling on government forces and other perpetrators of the crimes to justify the attacks in front of the United Nations and the Security Council.

The network said ISIS and other armed groups, in addition to Russian forces, have targeted a number of the centers, adding that indiscriminate shelling is a breach of international law and could be considered a war crime.