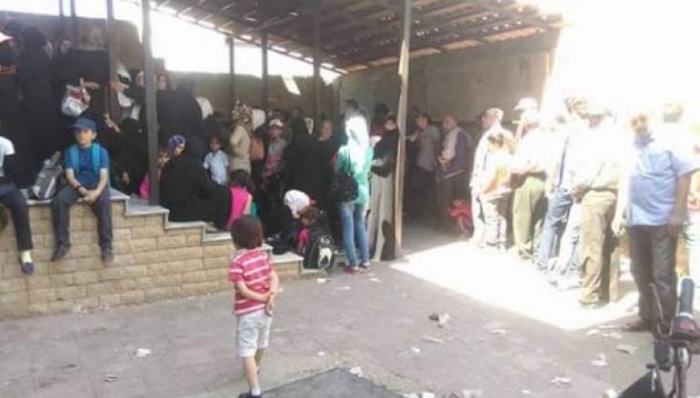 Activists and experts warn of an imminent bread crisis in governmental-held areas fueled by the Syrian regime's decision to cut production capacity and working hours.

The minister for internal trade and consumer protection has forwarded an order to the Committee of Auxiliary Bakeries demanding them to reduce the production capacity of all bakeries in all provinces to 10.6 kilotons and to work only one shift a day.

Nidal al-Zobi, head of the Committee, detailed that the production capacity for each bakery ranged from between 13-14 tons, but after the working hours dropped from 22 hours to 16 hours, production has changed and varied among bakeries.