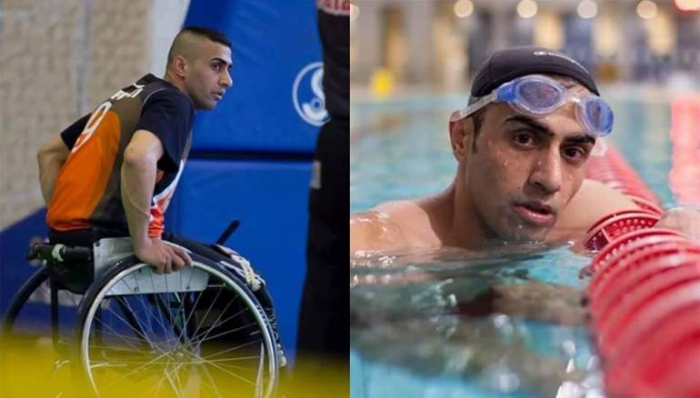 Syrian swimmer Ibrahim al-Hussein is participating in the 2016 Paralympics in Rio De Janeiro under the Greek flag.

Hussein's right leg was blown off during a rocket strike in in the eastern Syrian city of Deir-ez-Zor.

The 27-year-old, who sought asylum in Greece, caught the eye of selectors from the International Olympic Committee who have agreed to let him compete on behalf of Greece.

“I have been dreaming of this [competing at the Games] for 22 years,” Hussein said. “I thought my dream had gone when I lost my leg but now it is back for real. I can’t believe I am going to Rio.”