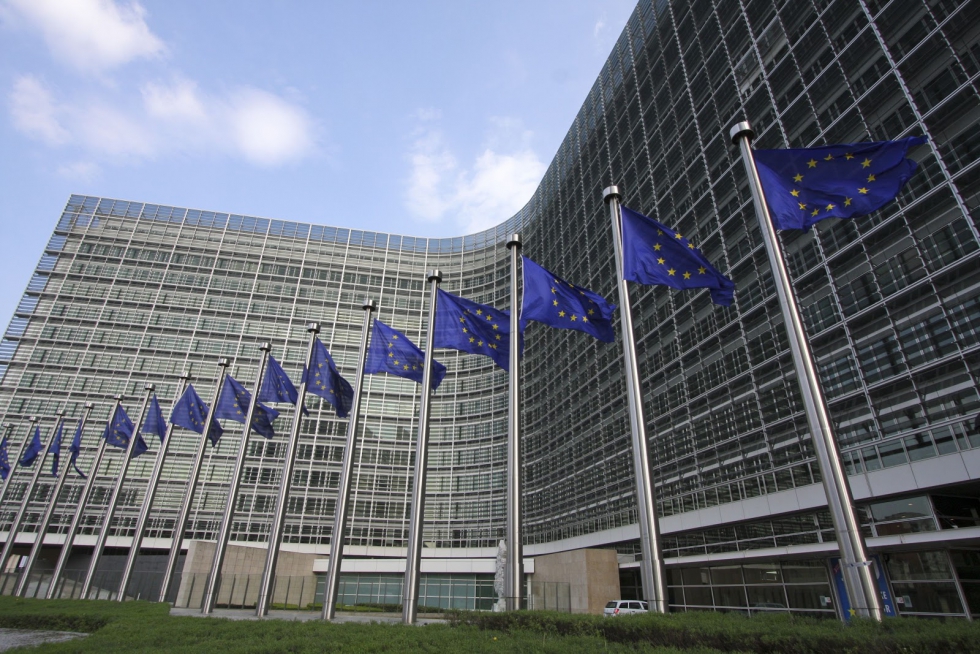 The opposition High Negotiations Committee has called on the European Union to press on with sanctions against the Bashar al-Assad regime and to extend them to Russia, its biggest partner, calling on the EU to refer the crimes committed in the country to the International Criminal Court.

The committee said in a statement yesterday that, “The credibility of the European Union is on the line as long as war crimes by Russia continue in Syria unchecked.”

The committee added in its statement: “It is unacceptable that some member nations of the European Union continue to defend Russia against credible action and lighten pressure on it despite their ability to immediately stop the disaster occurring in eastern Aleppo.”

“The European Union must focus its efforts on options to put pressure to strengthen the current diplomatic track, including restrictive measures against Russian individuals and entities which are enabling Assad to carry out war crimes in Aleppo,” the committee said.

It also described the situation in eastern Aleppo as an “unbelievable humanitarian disaster” and called for urgent steps to stop the daily indiscriminate bombardment and to lift the siege.

Alongside sanctions, the committee called on the EU to make efforts to put accountability mechanisms outside the UN Security Council into action, such as referring the case to the International Criminal Court.