Opposition leader Riad Seif will surrender his role as chief of the Istanbul-based political bloc, sources reveal to Zaman al-Wasl 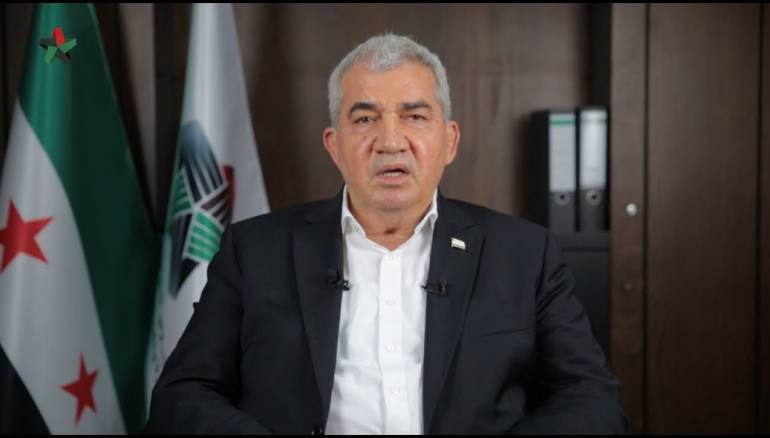 Head of the opposition’s Syrian National Coalition Riad Seif will step down from his position three months after he was elected to carry out a reform process inside the Western-backed group, well-informed sources told Zaman al-Wasl.

The prominent political dissident and businessman is due to resign over health reasons, according to sources. The move may increase existing rifts inside the Coalition, which is already facing a series of discords and mounting weakness amid a changing geopolitical agenda and the mounting power of Bashar al-Assad.

Seif, a secular human rights advocate, was previously elected as one of the two vice presidents for the Syrian National Coalition. He is now the opposition group’s sixth president.

On May 6, Seif won 58 votes from the Istanbul-based Syrian National Coalition's 102 members to become president, beating out the younger Khaled Khoja.