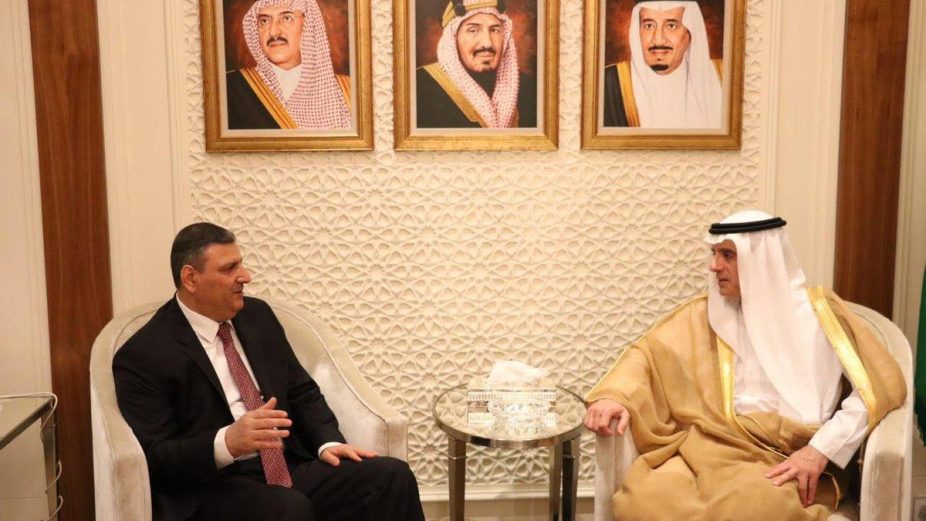 The Saudi Foreign Minister Adel al-Jubeir has informed head of the High Negotiations Committee (HNC) Riad Hijab of the need to develop a new vision in line with the facts on the ground and the new international situation otherwise a solution to the crisis will be sought elsewhere, the opposition body reported.

This came during a visit carried out by Jubeir to the HNC headquarters in the Saudi capital Riyadh on the third of this month.

The HNC’s message said that Jubeir had ruled out Bashar al-Assad leaving power at the current time, indicating that “the facts confirm that it is no longer possible to remove him at the start of the transitional stage and that we must discuss the duration of him staying in the phase and his powers.”

The HNC said that there were no discussions about the details of the expanded meeting and that “a committee was formed to prepare a study about the issue for approval at the coming meeting.”

The president of the HNC said during his meeting with Jubeir that the opposition was in a state of regression for “objective and subjective reasons” and that he suggested that his health situation may prevent him from remaining in his current position.