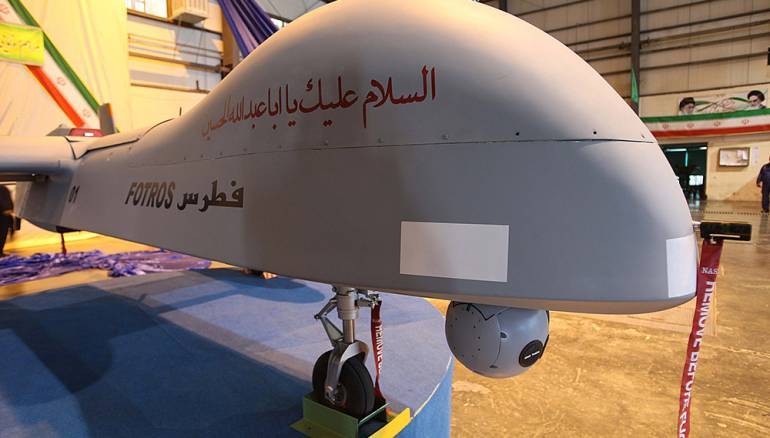 A well-informed source said Iran has moved its drones from the T-4 military air base to Palmyra air base two weeks after the Israeli airstrikes last February.

Geographically, both bases are located in the Syrian desert, also known as Badiya, but the move by Iran's air force came as the key ally of Damascus believes that the Palmyra base is more secure and better protected.

An official in the Syrian air force told Zaman al-Wasl's source that by Feb. 25 Iran had transferred the remaining equipment and personnel to Palmyra airfield after allocating a special place at the airport, which is operated by the L39 squadron.

Israel’s airstrikes on the Iranian drone base on Feb. 10 killed seven Iranians, including pilots and experts, destroying 75 percent of the base and its military equipment, sources told Zaman al-Wasl.

The Israeli strikes, done in retaliation to the downing of its F-16, were very accurate and effective. The four launch bases for the Iranian drones were completely destroyed, according to sources.

Three Syrian troops were also wounded in the attack.