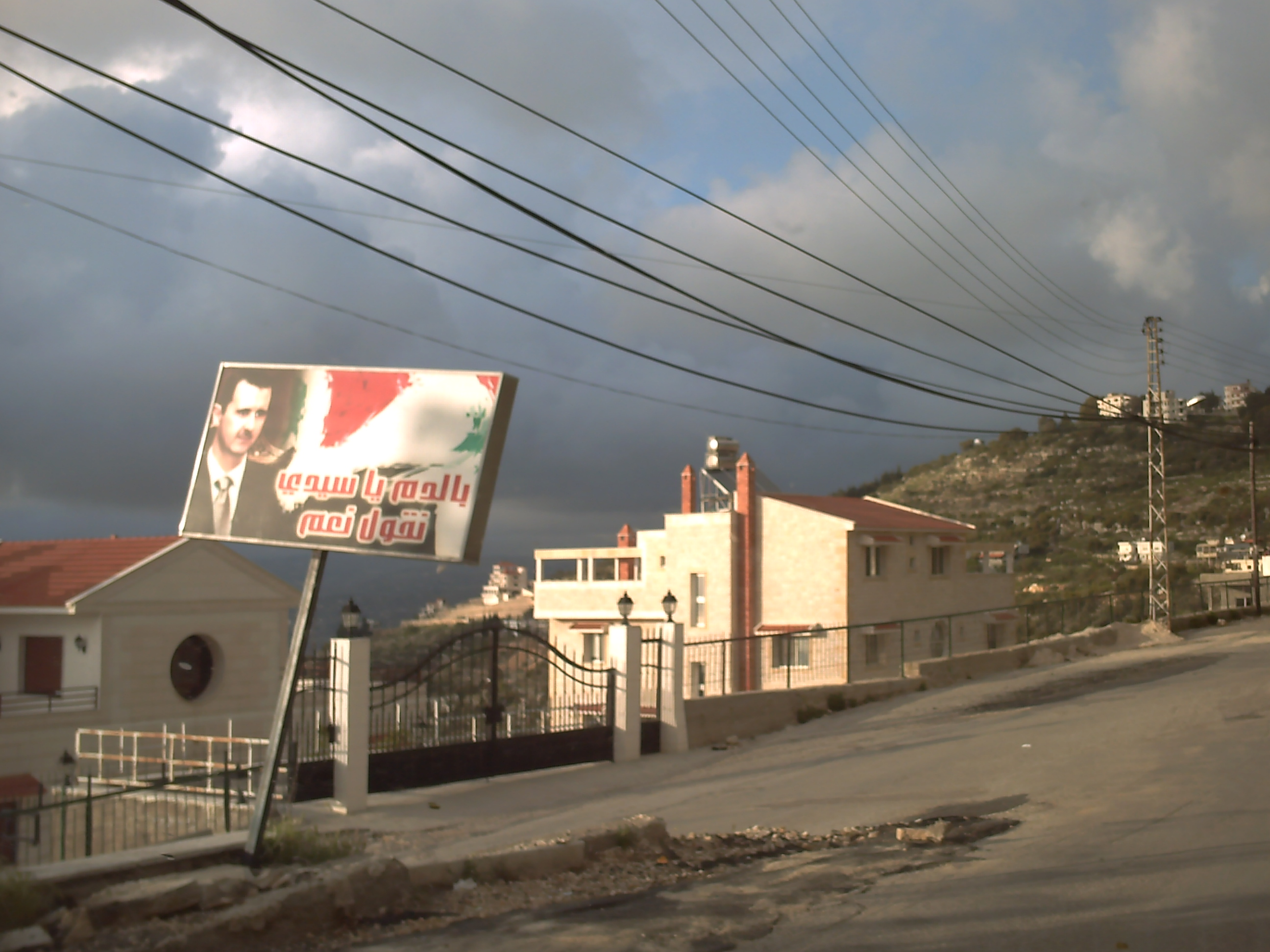 Amid the continuous conversation about the “prestige of the state” which has recently occupied the Syrian street after some government officials appeared eager to prove it, Lattakians have begun to ridicule the term and its use. The prestige has “passed away,” as some residents of the city put it, trying to remind the government to control the city drowning in chaos and corruption.

There is one murder per week, and this is how life for the city’s residents has become. Murders here are used to settle scores or are part of squabbles, or come after a kidnapping aimed at making money. Despite this, it has failed to spark the interest of the media or affect political negotiations. This means that the situation will continue like this without serious attempts to contain it. The state appears — in contrast to what its officials suggest — to be the weakest link in this chaos. It seems to lack the prestige that it claims, despite fervent attempts by some reasonable government representatives to restore some dignity in the city, which is full of the families of martyrs and wounded.

Attempts to arrest the murderous and looting gangs, pursue suspicious cars and remove the tinted windows of vehicles of groups fighting alongside the army on the fronts have become daily risks faced by policemen while performing their duties.

The killing of the child Ahmed Saloukha has overshadowed the daily events of the people of the city. Saloukha was kidnapped by a gang of four young men with the aim of obtaining a ransom, and then subsequently killed. While efforts to arrest the gang were eased, days later, by popular pressure, the issue has continued after another three-person kidnapping gang was discovered on a farm in the village of Saqoubein — four captives they were holding for ransom were subsequently freed. This came after the police command announced at the start of this month that in April it had arrested a gang charged with robbery and murder. Many arrest records with the city’s police include the theft of dozens of cars over the past two months in light of the continuous deployment of patrols to conduct surprise checks on vehicles, however to no avail.

It seems that the chaos and crime fit the angry mood of the city’s residents, as many squabbles have begun to end in killing. For instance, one event saw the killing of two people in a dispute in the Al-Farous district, during which a bomb was used, with the people of the city hearing the explosion. The incident sparked a great many rumors and fears that militants had penetrated the security, despite the fact that the nearby fronts were quiet and had been included in the “de-escalation zones.” This came in addition to the beatings which occur from time to time, including repeated incidents reported by doctors in Tishreen Hospital of people in camouflage uniforms attacking employees as they worked simply because they felt angry or provoked. In terms of the security, which is tied to direct contact with the armed men of the Lattakia countryside, last week people involved in a terrorist group were arrested in a building in the city of Jablah. But the news was modest compared to what threatens the city and its residents daily. Where does the problem lie? And what is the state’s working mechanism to enforce the law?

One of the officers working in the city said the problem was due to a large number of young men belonging to various groups which also consider themselves representatives of the state, and sometimes above the laws of the state. The obsession of these groups is to gather a larger number of volunteers in their ranks, in exchange for providing each of them a gun. They constantly seek to protect their members and their smuggling from collisions with the police, in light of the lack of laws regulating their work and members away from the fronts.